We have received the GOOD DESIGN AWARD from the Chicago Athenaeum Museum of Architecture and Design twice!

First presented in 1950, the award is one of the oldest and best-known design awards worldwide. This year, more than 1,100 products and graphic works from over 50 nations were honoured for their excellent design. The jury met in Los Angeles and New York.

Ottenwälder und Ottenwälder received a top-class award for the design of PRIMECUBE industrial screens and industrial PCs for Schubert System Elektronik. These are used in mechanical engineering and medical technology. Every human-machine interaction is based on understanding, trust and safety. The design of the PRIME CUBE panel and box PCs combines this in a consistent and user-centred modular system.

Precise form elements convey the strength and robustness of the products and create a high value proposition. By dispensing with superfluous elements, the focus is on user-friendliness. PRIME CUBE networks the world of mechanical engineering with its versatile HMI applications and embedded computing solutions. As one of the few industrial PC suppliers, Schubert System Elektronik consistently applies the design to the entire PRIME CUBE modular system, so that the family character and the togetherness of the individual elements is emphasised. The reduced design language is only accentuated by a discreet application in the form of a small blue square in the front frame and the elegant "Prime Cube" lettering. This gives the products a restrained yet significant trademark with a high recognition value.

Ottenwälder und Ottenwälder received the second GOOD DESIGN AWARD for the design of the UNIQ hydraulic expansion chuck for MAPAL.
The newly designed chucks literally shine in new splendour. A specially developed polishing process makes the surface of the chucks more corrosion-resistant than before - and it delights the user with a brilliant appearance. Another result of the design process is the so-called "foolproof handling", a simple and self-explanatory handling of the chucks: the operating elements are quickly recognisable as such, handling instructions are directly understandable. This is achieved by a concise blue colouring of the operating elements, such as the actuating screw on the hydraulic expansion chuck, and by specially created signatures, which contain appropriate information regardless of the respective language. "The new MAPAL chucks have been given a significantly independent design language," industrial designer Petra Kurz-Ottenwälder is certain. This has also been confirmed by the German Design Council, which awarded the chucks an iF Design Award as early as 2021. "The new corporate design means that the entire clamping technology range can be directly identified as a MAPAL offering - everything comes recognisably from one house," emphasises Dr. Jochen Kress, Managing Director of MAPAL.

"Good design creates a lasting impression and has an effect beyond pure function, against arbitrariness and against forgetting," says Petra Kurz-Ottenwälder. 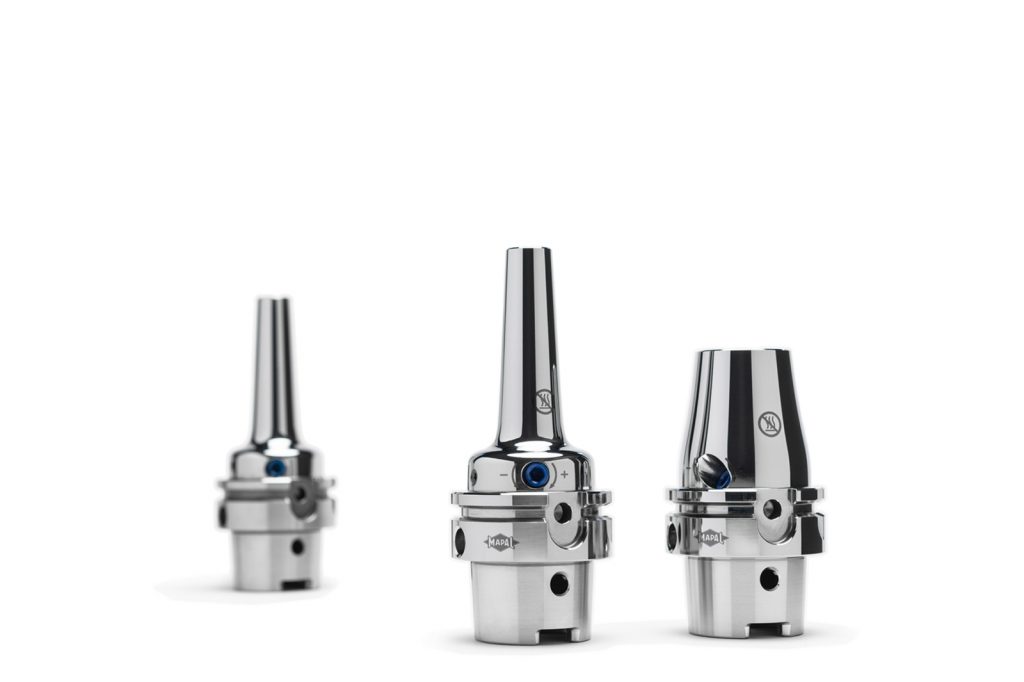 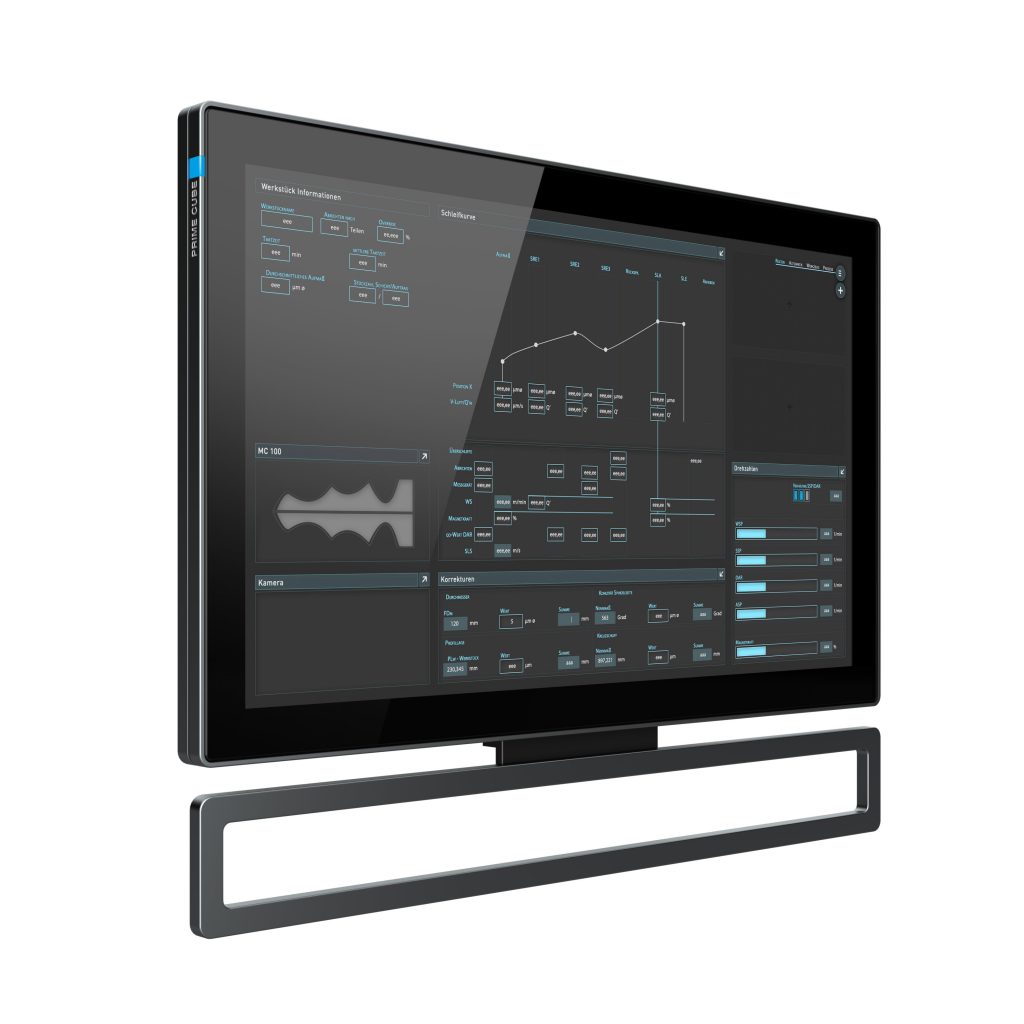 READY FOR TAKE OFF